Loss in the City: Anti-Blackness and Racial Capitalism in the Nation’s Capital

A talk by Tanya Golash-Boza, Ph.D.

In the late 1950s, thousands of African Americans achieved the American Dream of homeownership in Washington, DC. They purchased two-story brick rowhouses in neighborhoods like Petworth and Mount Pleasant – made available as White people were leaving the city for the newly-built suburbs. The remarkable rise in homeownership among Black families in DC in the 1950s and 1960s, however, would not translate into Black middle-class stability or wealth. Professor Golash-Boza explains that this is because multiple structural forces worked together to create barriers for these families. These forces include the creation of segregated neighborhoods, the rise in Black unemployment, disinvestment in public schools, the war on drugs, and, more recently, gentrification. 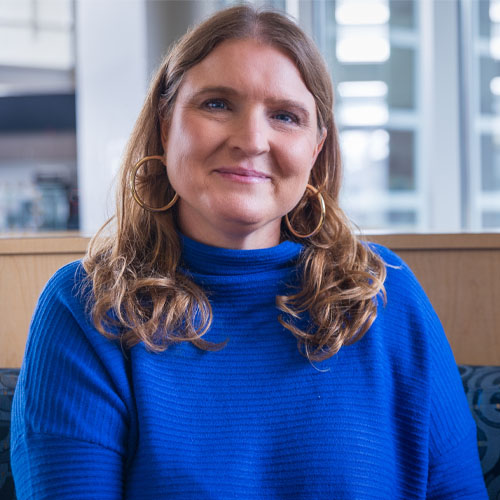 Dr. Tanya Golash-Boza is the founder of the Racism, Capitalism, and the Law (RCL) Lab and a professor of sociology at the University of California, Merced. Golash-Boza has spent her scholarly career working to understand why racial and economic disparities exist, how racism intersects with capitalism, and how our legal system upholds these inequities. She has used this knowledge to tell stories of people and of systems to help colleagues, students, readers, and listeners understand how racism and capitalism structure our lives and what we need to do to change this country and the world.

Ceciliano-Navarro, Yajaira* and Tanya Golash-Boza. 2021. “Trauma Makes You Grow up Quicker”: The Financial and Emotional Burdens on Family Members of Deportation and Incarceration,” Daedalus 150 (2): 165-179. (Spring), Special Issue on “Immigration, Nativism, and Race in the United States,” edited by Douglas S. Massey.

Reflections of an Accidental Sociologist

A talk by Rubén G. Rumbaut

The Department of Sociology invites you to the inaugural lecture series event with Rubén G. Rumbaut, Ph.D., distinguished professor of sociology, University of California, Irvine. Sociology scholarship recipients will be presented as well. 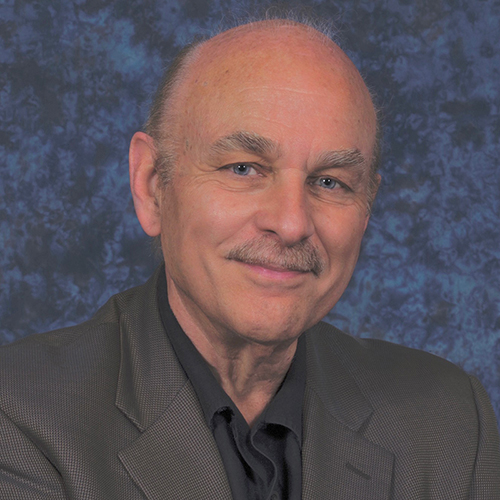 Rumbaut first came to San Diego as a student in the summer of 1968, to participate in a regional project directed by an SDSU sociologist — which proved a turning point — and returned as an SDSU graduate student from 1969-71.

In San Diego he carried out studies of the police in the 1970s (which formed the basis of his doctoral dissertation), and of Southeast Asian refugees in the 1980s, during years of a “new immigration” which saw an extraordinary demographic transformation of California.

Since 1991 he has directed the landmark Children of Immigrants Longitudinal Study (CILS), originally based in the SDSU Department of Sociology, which has followed the trajectories of a multiethnic representative sample from mid adolescence to middle adulthood, and which will form the focus of the second half of this inaugural talk.